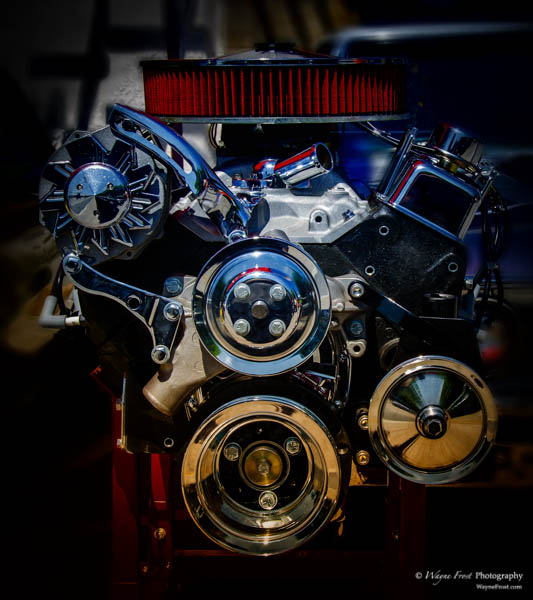 Click on image in blog to view in high resolution or to purchase a print. 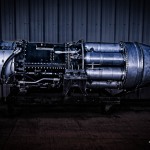 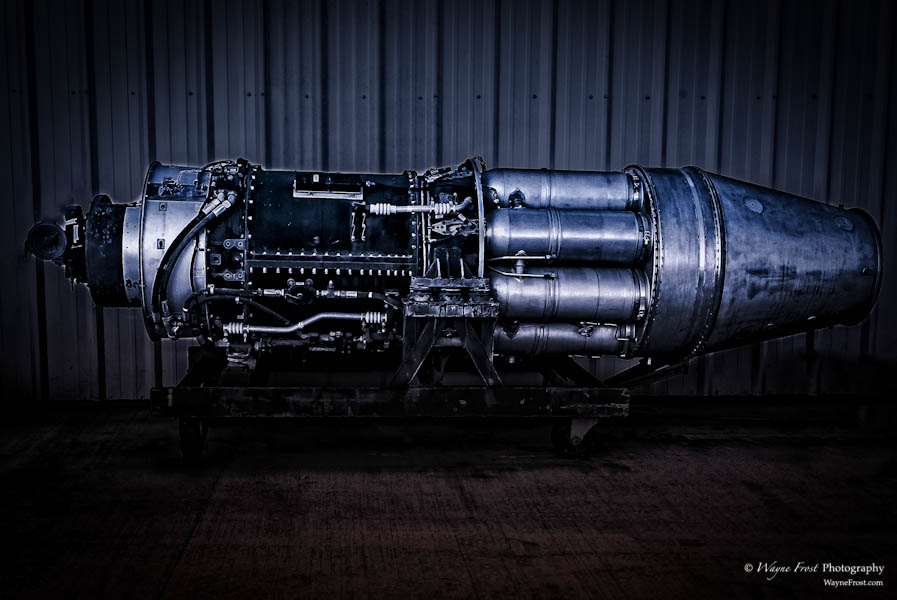 Another salvage jet engine waiting on the tarmac at Planes of Fame Air Museum, Chino, California for another chance to fly.  I am fascinated by the mechanical contrivances that man can devise from inert matter that then have the ability to move matter through time and space.

Waiting For A Second Chance 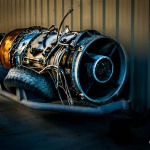 A salvaged jet engine on the tarmac at the Planes of Fame Air Museum, Chino, California.  I am fascinated by images of machinery, I believe there is a real beauty in machined parts assembled for a functional purpose.

Chino Valley Independent Fire District, Station 61 on Schaefer Avenue in Chino, California.  Their training facility occupies architecturally similar buildings adjacent, just out of frame on the right side (I’m working on a pano of the entire complex to share in the future).  The geometry and then the colors make this image for me.  I like the horizontal lines, the strong vertical lines of the light standard and the flag pole, and the strong diagonal line from the curb in the left foreground.  I also like the repetition of the square and rectangular shapes. 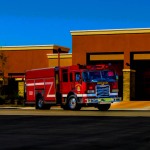 Engine 61 pulls out of its bay at Station 61 of the Chino Valley Independent Fire District on Schaefer Avenue in Chino, California.  Engine 61 is a paramedic fire company that consists of a captain, an engineer and  two firefighter/paramedics.  In many cases the captain and the engineer are also licensed paramedics.  After having Chino Valley Fire District personnel respond to my calls for help on more than one occasion, I can tell you these men are the real deal, skilled, strong, professional and heroic. 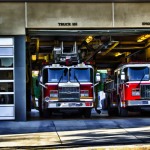 Captured during one of our recent photo walks in Monrovia, California, the local fire house. 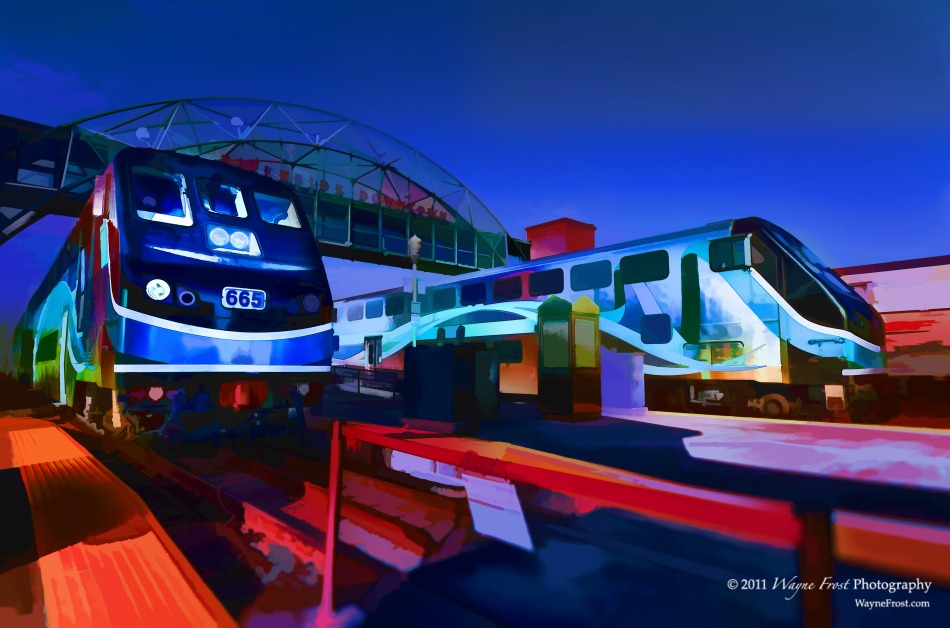 A final image from the Riverside, California Metrolink station, trackside looking north at two EMD F59PHI engines and the pedestrian bridge linking the west and east platforms.  (There are actually three platforms at this station, the west in the left foreground, the middle, between the two trains, and the east, which is behind the train on the right.  Passengers cross from the west to the middle platform at ground level, the crossing is in the right foreground of this image, and at the time the image was captured the ground level crossing was “roped” closed.)

This is my favorite image from the series this week

Sunday evening at the Riverside, California Metrolink Station and the trains “sleep” until the commuting week begins Monday morning.  The engine facing the camera in the middle ground is an Electro Motive Diesel (EMD) F59PH.  Metrolink has 23 of these engines in their fleet, each one weighs 260,000 pounds and they are each capable of generating 3,000 horsepower and a top speed of about 63 miles per hour.  The other engines seen here are EMD ‘s F59PHI which weighs 268,000 pounds generates 3,200 horse power and reaches a top speed of 110 miles per hour; Metrolink has 14 of these engines in service.  (Source on engine specifications Wikipedia.)

As part of my Interpretive Digital Imaging exploration I used Topaz Simplify to reduce details and give all the prominent features a more soft, paint like appearance, with a little tweaking of the strength of edges.  I then masked in a second layer from the unsimplified image to gain back some detail in the engine in the middle ground and all of the lights.